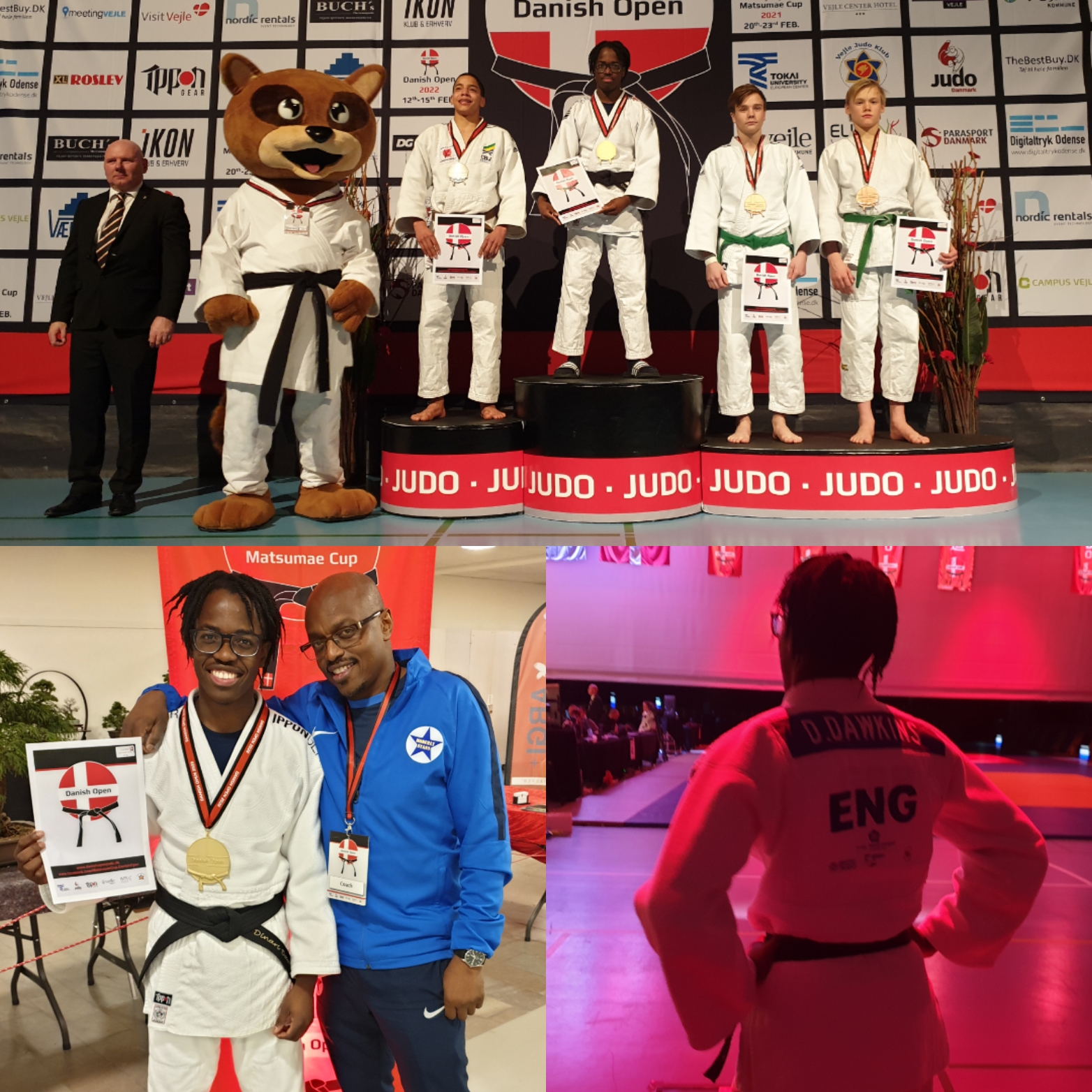 Well done to the Moberly Stars competing this weekend in Denmark, High Wycombe and Paris.
In Denmark, Dinari won the u55k Cadet category with an amazing performance. Great throwing and transitional skills with a great final under the spotlights. To cap it off he also won his first prize money…
Omar unfortunately lost in the 2nd round after a strong performance.
In High Wycombe Milo won his first medal competing in his very first event at the Micklefield Red Belt Rumble. Unfortunately Abdullah had to withdraw through illness.
In Paris John won through to the third round, beating an ex-world championship silver medalists in the process. He lost in the round just before the quarter finals but picked up more Olympic qualifying points.

No Comments to "Moberly Stars in Denmark, High Wycombe and Paris 2020"